Garry Russell(Corry) had just come out with a book: 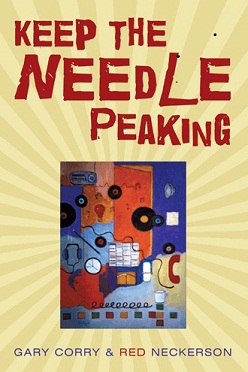 Before Jeff Foxworthy, Gary Corry’s alter ego Red Neckerson was already a household word in Atlanta. Soon Neckerson was telling radio audiences to “jist ask” themselves from coast to coast. Borrowing from the Barbara Mandrell song, Gary was redneck before it was cool. The reason behind the success of Red Neckerson is no less than Gary’s skills as a humorist. Anyone can do a redneck voice; not every redneck voice is wildly hilarious. When not in character as Neckerson, Gary’s sharp wit and word crafting helped boost the ratings of several morning jocks. In an earlier era, Gary would have been rubbing elbows with Stan Freberg, Jack Benny, and bob and Ray. Besides all that, Gary was a damn fine air personality and program director. The story of his radio career is fascinating.

An other link to an article about: Garry Russell(Corry) 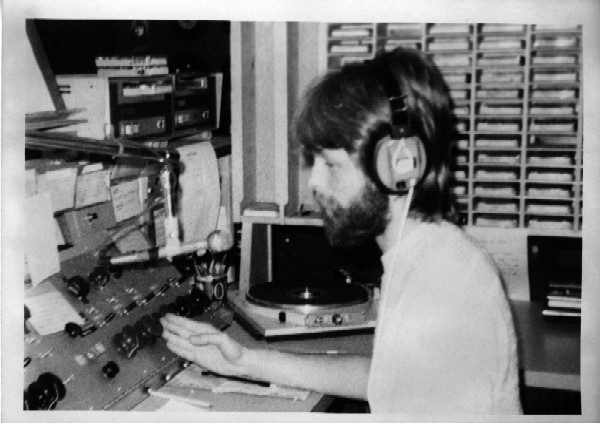 George in his 97/WWDJ days 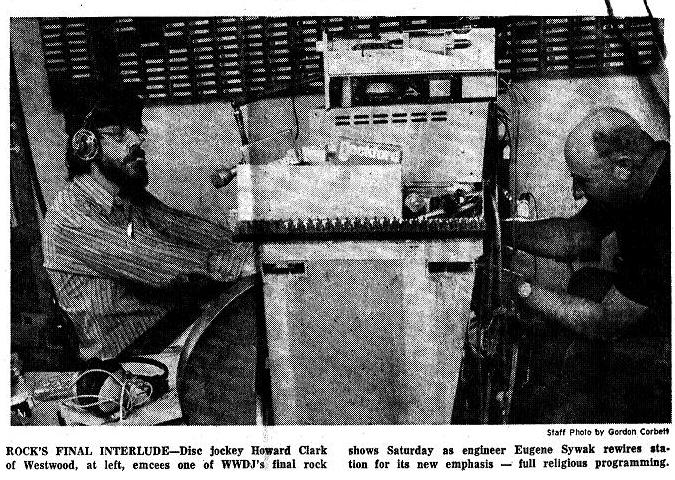